The use of Butulinium toxin which is marketed under the name ‘Botox’ or ‘Disport’ became very popular recently as a chemical preparation for wide medical and cosmetical use. What is Butalinium toxin, where it comes from and what is its utilization?

The Butulinium is synthesized by the Bacteria Clostridium Butulinium. This bacteria belongs to a family of bacteria that produces dangerous toxins to humans. One of those bacteria is the famous Tetanous bacteria.
The toxin of the butulinium bacteria causes damages the connections between the nerves and the muscles is our body. It hinders the edge of the nerve from secreting a chemical material called Acetyl Choline which causes the muscles to contract under the nerve order. So the toxin results in muscles paralysis. A person offended by a large amount of the toxin will be paralyzed including vital muscles like respiration muscles that could lead to death. A Butulanium bacterium produces seven types of poisons that operate in a similar way.

Fifteen years ago scientists isolated different types of toxins, among them Butulinium toxin A. Injection of measured quantities of toxin to the muscles can paralyze those muscles for a few months and solve serious muscle problems, previously unresolved.

There are cases of muscle over contraction as a result of nerve diseases or spinal cord injury. Until now it was impossible to relax these muscles selectively and under control for long periods.
The utilization of Butulinium toxin allows it and relieves pains and enables treatment of patients suffering from constant involuntary muscle contraction.

Tiqus- Involuntary movements in the face or other parts of the body resulting from mental pressure. In the past, long mental treatment was necessary with limited success in order to get rid of these embarrassing movements. Today the problem is often treatable by a local injection.

Facial wrinkles- The great popularity of the use of Butulinium toxin is attributed for capability to inhibit facial wrinkles on the face. A major part of skin aging is the creation of facial wrinkles. These wrinkles are created
gradually during many years when face muscles act and contract and get shorter (like any other contracted muscle) and it creates a skin wrinkle above the muscles, vertical to the direction of the muscle contraction.

During the years the skin looses its flexibility and the wrinkles remain constant. The typical regions are the eyes angels, between the eyes and the forehead. By controlled injection of the toxin in the right place it is possible to paralyze the right muscles and enable the skin above them to regain its smooth look.

Over sweating – Like the muscles, sweat glands receive a nervous stimulation by Acetyl Cholin. Inhibition of the stimulus by injection of the material to the armpit area or to the hand palms can resolve problems of over sweating in those areas.

The influence of Butulanium toxin lasts four to six month, afterwards a repeated treatment is needed.

Ron Shelf is the owner of the plastic surgery [http://www.plastic-surgery-information.org] website.

If you liked this article you might as well want to check out the botox cosmetic surgery [http://www.plastic-surgery-information.org/cosmetic-surgery/botox-cosmetic-surgery] page.

Related Interesting Posts:
Self Acceptance – Lessons From My Hair Affair
Design Your Personal Perfume Yourself!
Types Of Womens Perfume And Womens Fragrance
What Types of Women’s Personal Care Products Are Safe For You and the Planet?
What’s The Real Cause Of Acne? 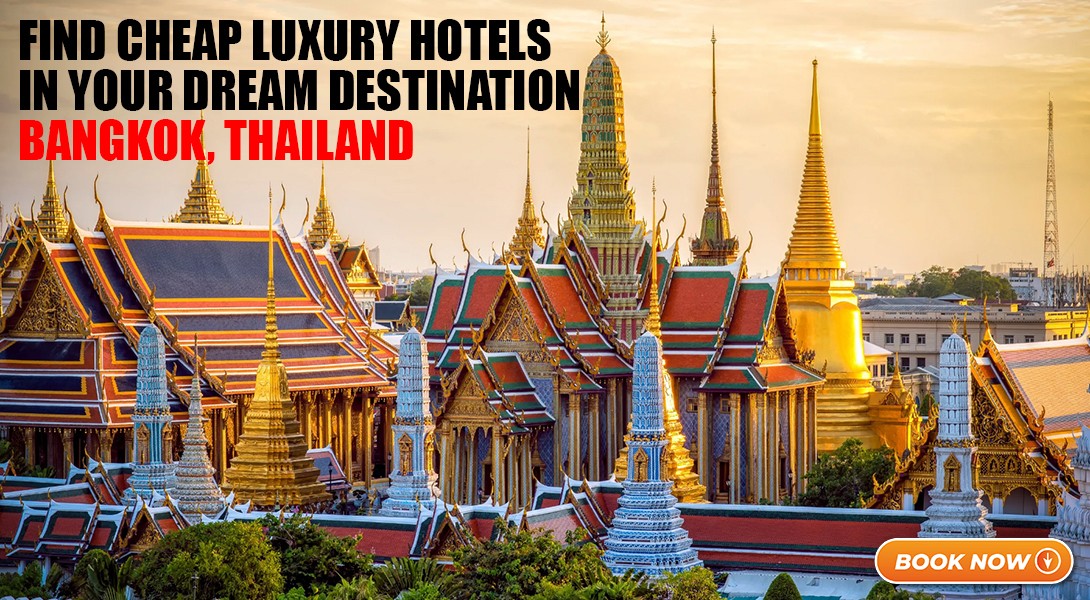 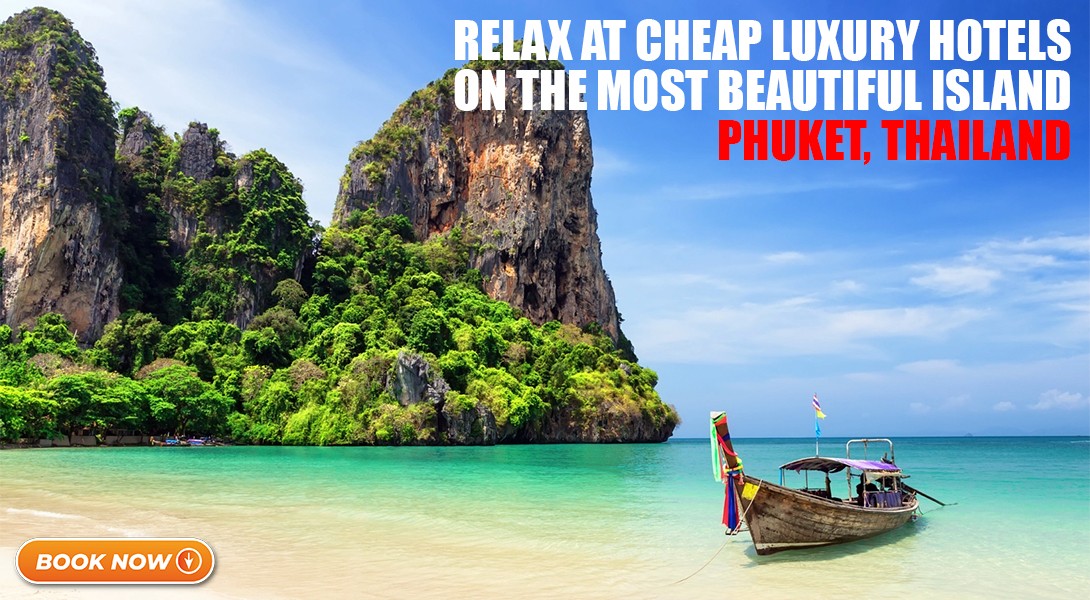